CASP Director Elected to Board of Northwest Chapter of AAAE 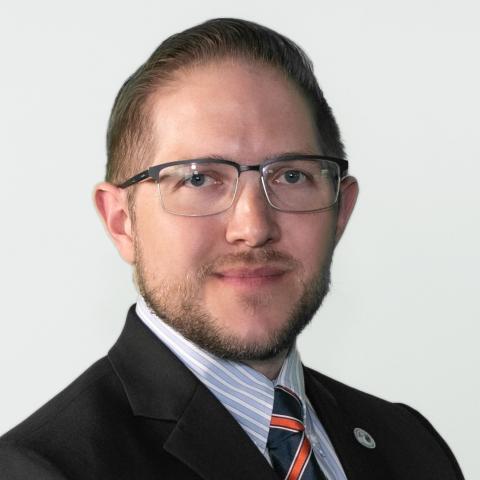 Jeff Kloska, Director of Colorado Air and Space Port (CASP), was elected last week to the Board of Directors of the Northwest Chapter of the American Association of Airport Executives (NWAAAE) for 2022-2023.

Kloska started at CASP in January 2021. He has an extensive aviation background in the areas of airport operations, security, maintenance, administration, and management at various-sized-airports including busy general aviation and medium hubs. He possesses in-depth knowledge and understanding of principles and practices related to federal, state, and local laws; codes; and regulations. He also believes in strong symbiotic partnerships among all airport stakeholders including state aeronautics and the Federal Aviation Administration, for the common success of all involved.

Founded in 1971, NWAAAE is an affiliate of AAAE, the world's largest professional organization representing the men and women who work at commercial and general aviation airports.